Making a difference in the field of information technology was a driving force behind Ron Murch, MBA’80, and his career. This passion has carried over into his retirement and now Murch has been recognized for his dedication to providing professional development for technology leaders in Calgary since 2010.

“Two years after I retired, a Haskayne colleague, Dr. Vicki Mitchell, PhD, asked if I wanted to get involved with the newly established Calgary Chapter of the CIO Association of Canada,” says Murch. “Knowing I had an orientation to practitioners, I was asked to be the chapter’s academic liaison. With my background and connections at the Haskayne School, it struck me as a golden opportunity.”

Murch was recognized with the Mentor of the Year Award from the CIO Association of Canada at their annual CIO Peer Forum, a conference that has gone virtual again in 2021. The association is a not-for-profit community of chief information officers and senior IT leaders whose mission is to facilitate networking, sharing of best practices and executive development. IT executives are often alone in their organizations, so the association provides an important network for growth.

“Ron brings something unique to the table, a connection with leading researchers who share the latest developments with our members,” says Phil Johnston, president, CIO Association of Canada. “He has been dedicated to exploring the latest technology issues and organizational leadership challenges with the CIOCAN Calgary Chapter since its inception.”

Murch was also key in involving students with the professional organization. Since 2019, the Business Technology Club from Haskayne has been invited to participate in CIOCAN Calgary Chapter meetings, an opportunity for students to make connections and for professionals to meet up-and-coming leaders.

“While I was a systems analyst working at Calgary City Hall in the 1970s, I had the opportunity to hire students,” says Murch. “Over my years there, I learned that if I wanted a student who could show initiative, think creatively and be adaptive, I go to the university.”

That started Murch’s interest in education and nurturing the practical side. He started as an instructor in 1980 and took on a regular sessional role with UCalgary from 1981.

“Then, in 1985, I was approached because the faculty was moving into Scurfield Hall in December and they were looking for someone to manage the microcomputer labs and teach in the undergraduate program,” says Murch. “I was a full-time faculty member from then until I retired in 2008.”

With many teaching awards over the years, it is clear that students are a priority for Murch. During his career at Haskayne, Murch taught at every program level, BComm, MBA, EMBA and even occasional seminars in the PhD program. He also served in several administration roles including terms as director of the executive development program and acting director for the evening MBA program.

“Virtually every student that goes through the BComm program wants to graduate and have a career in an organization where they can make a difference,” says Murch. 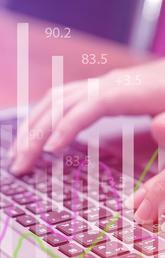 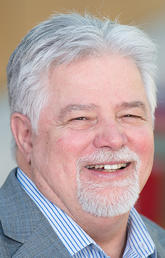 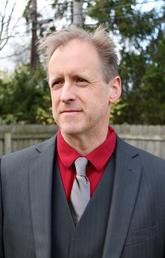 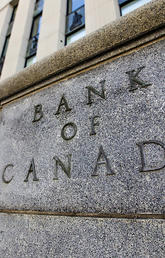