Blaze of glory for UCalgary Solar Car Team in Texas

From deciding on cup holders, to holding the winner’s cup.

Such was the epic journey that took the University of Calgary’s Solar Car Team from the drawing board to the podium at this year’s Formula Sun Grand Prix in Austin, Texas.

It’s an historic first-place win for the student team and the best showing in the solar car program’s 16-year history — and while not exactly vital to winning the multi-occupant vehicle (MOV) class trophy, the UCalgary solar car was equipped with convenient cup holders.

With our car, we wanted to think about everyday usage and how we can design our car with the comfort of the user in mind,” explains Sarah Lam, business manager and co-chair for the team.

“We incorporated aqueducts for increased airflow, an entertainment system and speakers, ample trunk space and, most importantly, cup holders.”

A real-world car, with unreal results

The winning car, dubbed Schulich Elysia, was designed and built by 60 undergraduates from the faculties of engineering, arts, and the Haskayne School of Business.

Rather than pure performance, the team wanted to make a statement about renewable energy, and the possibilities of solar-powered transportation.

“This car took over four years to design and build due to several setbacks that delayed our completion, and as a result, the team had not raced in over six years,” says Lam.

“We were definitely itching to get back on the race track. This was a really unique opportunity to not only prove to ourselves what we are capable of, but also to the industry that multi-occupancy solar-powered electric vehicles are feasible.”

The big race, and a big win

The first three days are focused on scrutineering, with a passing grade required in areas like body and sizing, lights and vision, electrical, driver registration, driver operations and mechanical dynamics.

Each of the next three days is devoted to racing, for a total of 24 hours and as many laps as possible, with Calgary counting a class-dominating 122 loops around the track. 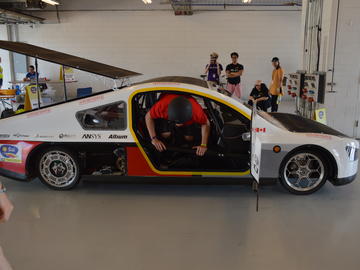 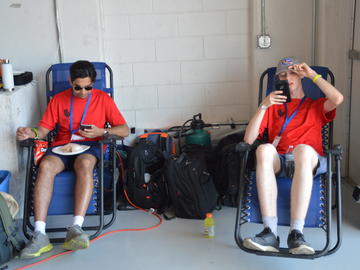 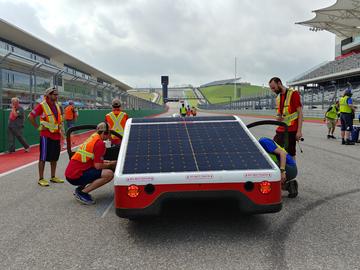 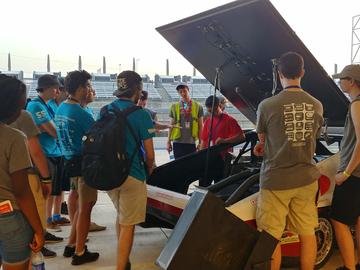 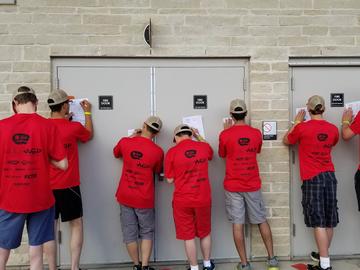 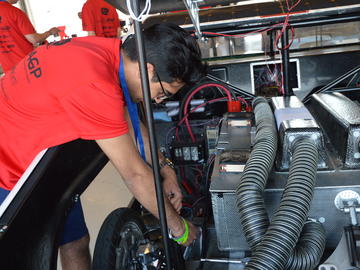 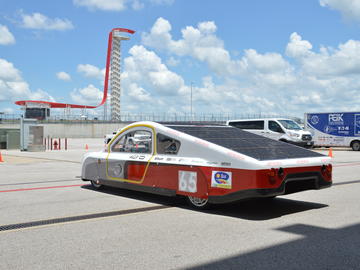 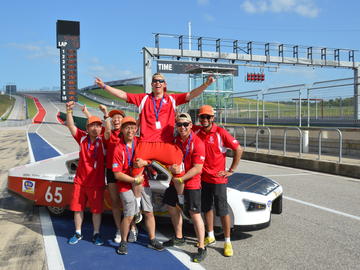 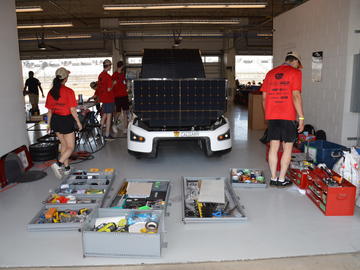 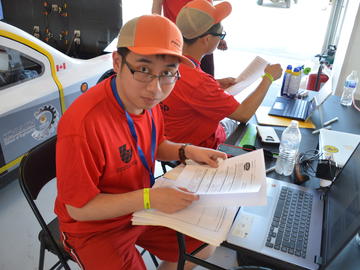 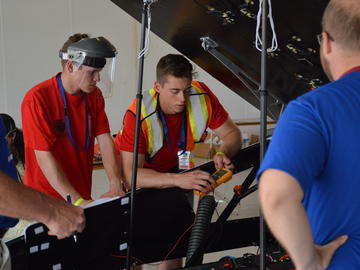 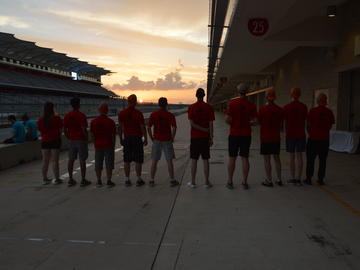 Schulich Elysia took on Waterloo, Berkley, NC State and Michigan State to triumph in the MOV class, while taking fourth overall out of the 14 teams that cleared scrutineering.

As well as track success, Calgary was given the Mechanical Design Award, the MOV Charging System Award, the Aesthetics Award, and as a bit of fun, the Corner 8 Award, for getting stuck a few times on a tricky hill located at that bend.

Robert Dunn, the team’s engineering manager and co-chair, said the team left Texas with more than a handsome champion’s trophy.

"I am amazed at how welcome we all felt. The event staff and other teams made us feel like a part of the family, and there were times when we had multiple other teams as well as event staff crowded around our car asking questions,” explains Dunn.

“I know it made everyone on the team feel extremely proud of the work we've done over the last few years. Coming home with a victory means a huge amount for team morale and I know It will give us the energy boost we need to succeed at the American solar challenge next summer."

That’s the next goal, with teams from around the world expected at the trans-American road race.

It’ll mean countless more hours in their workshop, and in the Schulich School of Engineering Maker Multiplex, where the team designs and builds various vehicle parts.

With solid sponsorship from community backers and the Schulich Student Activity Fund, the solar car team plans to build on this year’s success. “I witnessed our team flourish over the course of the week and I am so proud of what we accomplished,” says Lam.

“It wouldn’t have been possible without the endless support the Schulich School of Engineering, our sponsors and the many nights of hard work that the team put in.

“We learned a lot about our car, Elysia, and hope to keep the momentum going.”

Necessity, neat ideas the mother of invention at 2018 design fair 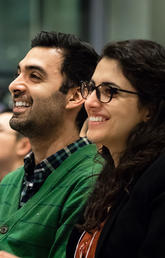 Science and music converge to produce goosebumps at hack competition 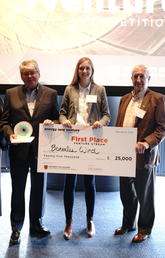