Dispatches from the unheard

An image from the AIRP photovoice study speaks to the alienation some of the participants feel. Courtesy AIRP

A pair of sneakers stands side by side in the middle of a desolate, west downtown alleyway, almost suggesting that whoever had inhabited them has simply vanished into thin air.

So reads the caption accompanying the photograph in which the discarded running shoes appear; it’s one of many images captured by residents of Calgary’s Kerby Shelter, which helps older adults facing homelessness and elder abuse transition to safe, affordable housing. The pictures were taken for a photovoice study as part of a Social Sciences and Humanities Research Council partnership grant, called Aging in the Right Place (AIRP), a tri-city project with the Calgary arm led by Faculty of Social Work professor and Alberta Children's Hospital Research Institute member, Dr. Christine Walsh, PhD.

A selection of images and text from the study will be on display at the Kerby Centre in mid-May in an exhibit organized by UCalgary Bachelor of Social Work student Anita Shepperd as part of her research practicum.

“We wanted to showcase some of the predominant themes of the study,” says Shepperd.

The older residents noted the importance of belonging and community, so, a person’s resilience to overcoming a situation and having a network and feeling a part of something is significant.

Indeed, while some of the photographs are imbued with a sense alienation or loss, many others strike more hopeful or even celebratory notes. In one, we see a bedroom at the shelter, which the resident/photographer describes as the “biggest and nicest” one there. In another we see a calzone with “65” baked into the crust in celebration of the resident’s birthday.

“They did it for me. And that meant so much. I was so shocked because I haven't had a birthday cake in many, many years…” reads the accompanying text.

Improving housing and shelter options and meeting the complex health and social needs for older adults experiencing homelessness are among AIRP’s objectives. The study uses multiple methods, one of which is photovoice. Photovoice, according to Walsh, “is a methodology in which participants use photography to explore and reflect on their experiences and share with others. In this way the residents’ words and images are incorporated into the study’s data and help us understand how best to support older adults’ desire to age in the right place”.

From trepidation to amazement

For Shepperd, who admits to initially having some trepidation about the research component of her social work experience, the experience has opened the door to the creative ways in which it can be conducted.

“When I first started, I didn't think that I could bring my background in art into my social work identity,” she says. “Working with the Faculty of Social Work AIRP researchers under the guidance of PhD student Alison Grittner and supervisor Christine Walsh, I can see how this is possible, and it's been amazing to discover.”

Most important, says Shepperd, the exhibit, which is being done in partnership with the Kerby Centre as part of Justice Canada Victims and Survivors of Crime Week, gives a voice to a segment of society that is all too often ignored.

“Aging adults who are facing homelessness are a population that’s increasing dramatically,” says Shepperd. “As a society we just aren't supporting aging adults enough. I think they're just put to the side, and that's just not right.”

Images and text excerpts from the exhibit which opens at the Kerby Centre on May 16 at noon. 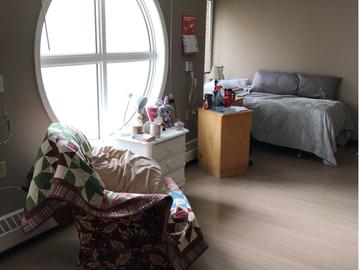 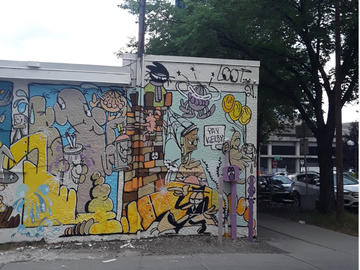 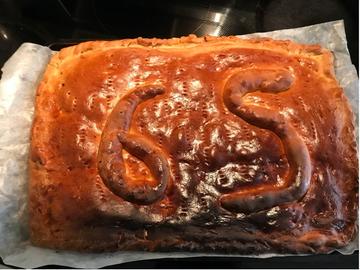 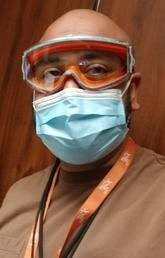 'During the age of social distancing and COVID-19, how do you stay at home if you are homeless?' 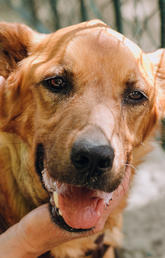 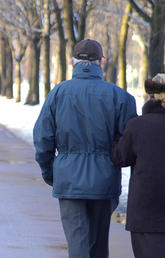 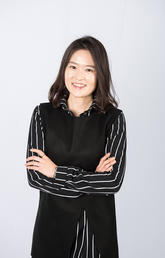 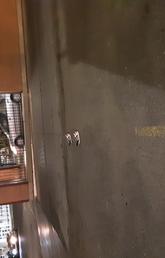